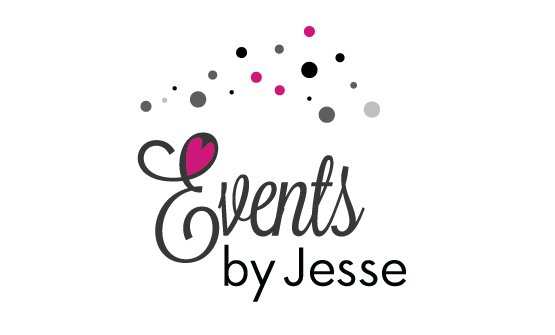 Danielle and Ian’s elegant wedding celebrated the history of their love story. They selected the Blithewood Estate, situated on Bard College’s campus (the bride and groom’s alma mater), as their venue. The turn-of-the-century gardens overlooking the Hudson River provided the perfect setting for the silk-draped tent. Danielle and Ian took their vows in front of an archway covered with lush, romantic blooms. For a special personal touch, both the bride and groom’s fathers officiated the ceremony! The reception, held at Club Helsinki, blended rustic elegance with industrial chic. With a barbecue buffet, many entertaining speeches, and a 10-piece band playing late into the night, this party was unforgettable.

Romina and Gabriel held their wedding in the lush gardens of a home owned by the bride’s cousin. The ambiance was absolutely dreamy. Under a clear-top tent nestled in a large meadow, with flowers growing in abundance and twinkling lights strung everywhere, the couple took their vows. To reflect the bride and groom’s heritage, this was a traditional Jewish ceremony with Venezuelan flair, which made for a dynamic occasion. The bride is a wedding photographer, and during the cocktail hour, she climbed up a ladder to take a selfie with all 100+ wedding guests! This reception was a true party, including lots of dancing, funky hat and feather boas giveaways, and even a surprise visit from the police (who came to see who was having so much fun at 4 AM.) This wedding was ultra-romantic and incredibly fun for all involved, including our team.

Melissa and Jonathan lived in LA but wanted to tie the knot in New York. The couple chose the show-stopping Glasshouses in Chelsea for their ceremony and reception. This gorgeous venue features a three-sided view of uptown Manhattan, downtown Manhattan, and the Hudson River. Because the bride is a celebrity stylist and the groom owns a lighting company, the aesthetic of this wedding was personalized down to the smallest details. The décor included a custom lucite chuppah, mirrored tables, lucite chairs and over-the-table centerpieces that resembled upside-down birds nests. The reception truly showcased the essence of this couple. It was extremely important that the food reflected the culture of Melissa’s Jamaican descent and Jonathan’s Jewish heritage. To ensure authentic flavor, we catered from local eateries Negril and Russ & Daughters. The ultra-personal elements of this wedding made it extra-special for guests and resulted in a truly memorable day.

Australians Amy and Michael had always dreamed of having a New York City wedding. After Michael proposed to Amy in Central Park two years earlier, the couple decided to make their dreams come true and eloped for a Christmas Eve wedding! The morning of the ceremony was spent with the bride and her best friend drinking glasses of champagne and getting dressed up in their hotel room. Even with just the two of them, the excitement and energy was palpable. The ceremony itself was an intimate affair, with only the bride’s brother and her best friend in attendance. Held in Central Park, in the same spot where Michael had proposed, the couple took their vows. Afterwards they had a city photo shoot, with stops at St. Patrick’s Cathedral, Rockefeller Center, Bryant Park, the NY Public Library, and Grand Central Station. It was a true honor to help this couple plan an elopement in the city that held so much meaning to them.